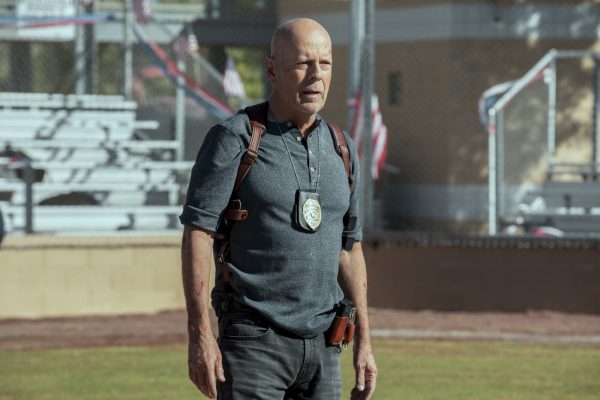 Lionsgate has released a trailer, poster and images for Detective Knight: Independence, the third and final instalment in writer-director Edward Drake’s action thriller trilogy, and one of the final films from screen legend Bruce Willis.

The film sees Willis return as Detective James Knight as he races to stop a misguided vigilante masquerading as a cop in a stolen uniform, from terrorising the city on Independence Day. Watch the trailer below… 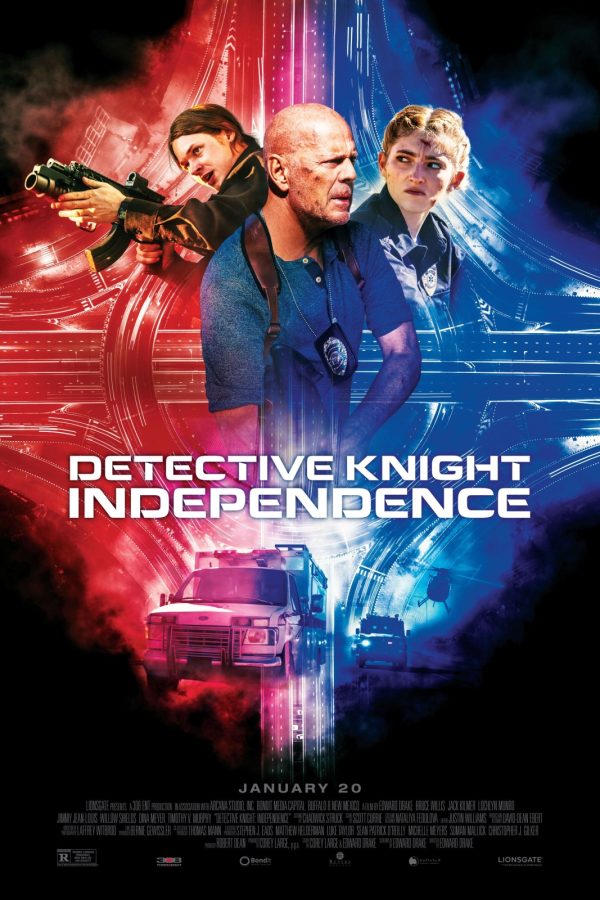 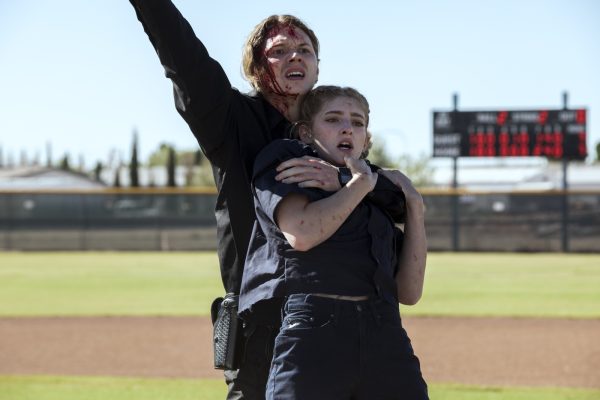 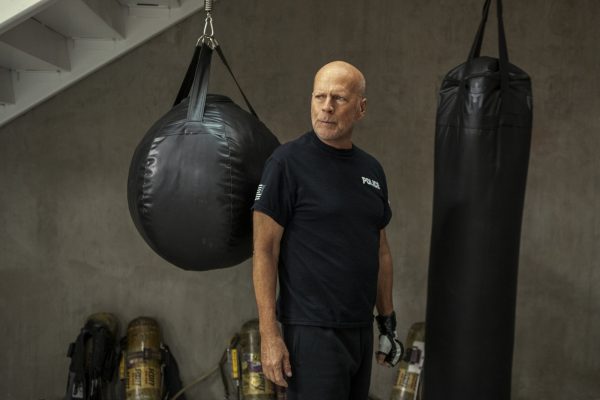 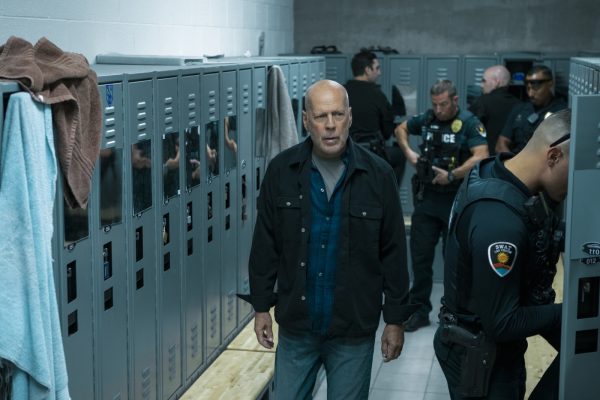 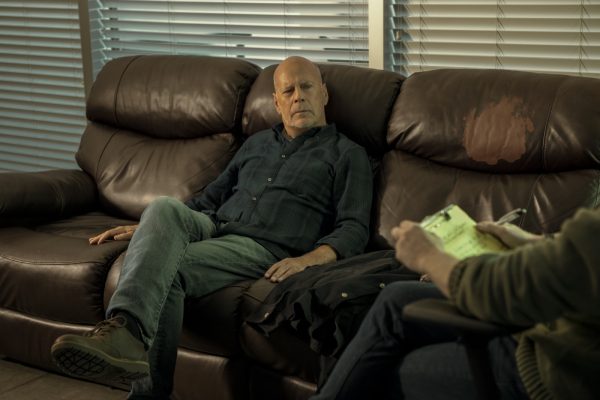 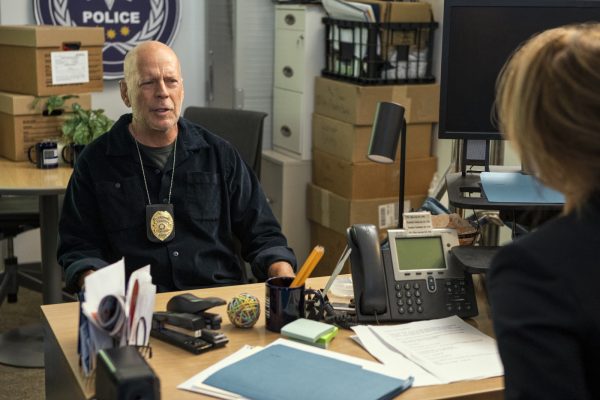 Knight’s last-minute assignment to the Independence Day shift turns into a race to stop an unbalanced ambulance EMT from imperiling the city’s festivities. The misguided vigilante, playing cop with a stolen gun and uniform, has a bank vault full of reasons to put on his own fireworks show…one that will strike dangerously close to Knight’s home.