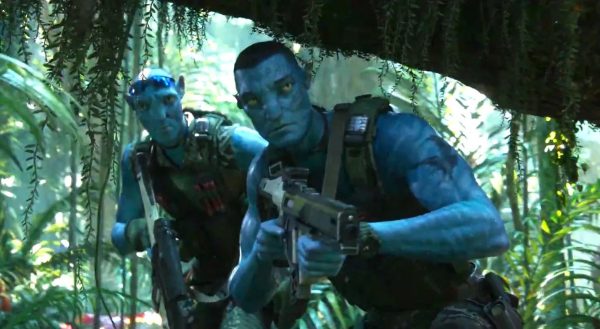 Almost every day, a story of a tragic act of gun violence plagues social media and the news. Now, some filmmakers are considering that when crafting their Hollywood projects.

One of those directors is James Cameron, the man behind this year’s hit film Avatar: The Way of Water. He sat down with Esquire Middle East for a new interview and says the way he creates action movies as a director is different in the wake of the real-world violence he sees. 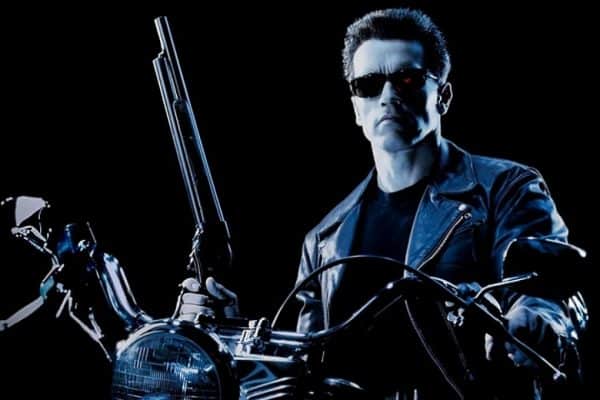 He adds that he couldn’t make movies like he used to, given works like Terminator and Aliens often painted gun violence in a good light. Cameron tells Esquire Middle East, “I look back on some films that I’ve made, and I don’t know if I would want to make that film now. I don’t know if I would want to fetishize the gun, like I did on a couple of Terminator movies 30-plus years ago, in our current world. What’s happening with guns in our society turns my stomach.”

He says this made him look at his own work and decided to make some changes. Cameron claims, “I actually cut about 10 minutes of the movie [Avatar: The Way of Water] targeting gunplay action. I wanted to get rid of some of the ugliness, to find a balance between light and dark. You have to have conflict, of course. Violence and action are the same thing, depending on how you look at it. This is the dilemma of every action filmmaker, and I’m known as an action filmmaker.”

SEE ALSO: James Cameron on why Terminator: Dark Fate didn’t work: “It just didn’t mean that much to me to do it”

Audiences don’t seem to mind any trimmed-down action with guns, as Avatar: The Way of Water has already passed the billion dollar mark at the global box office after just two weeks of release. 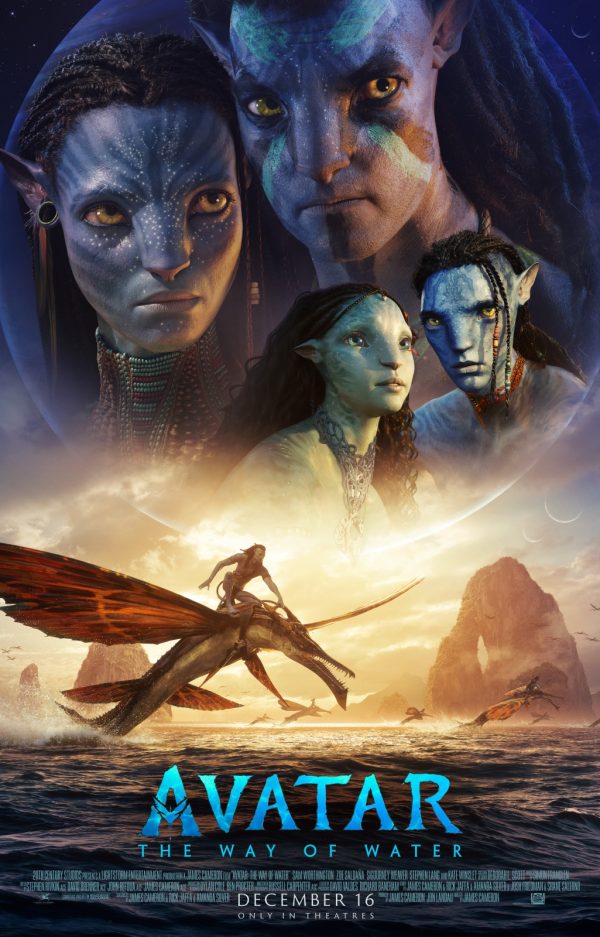