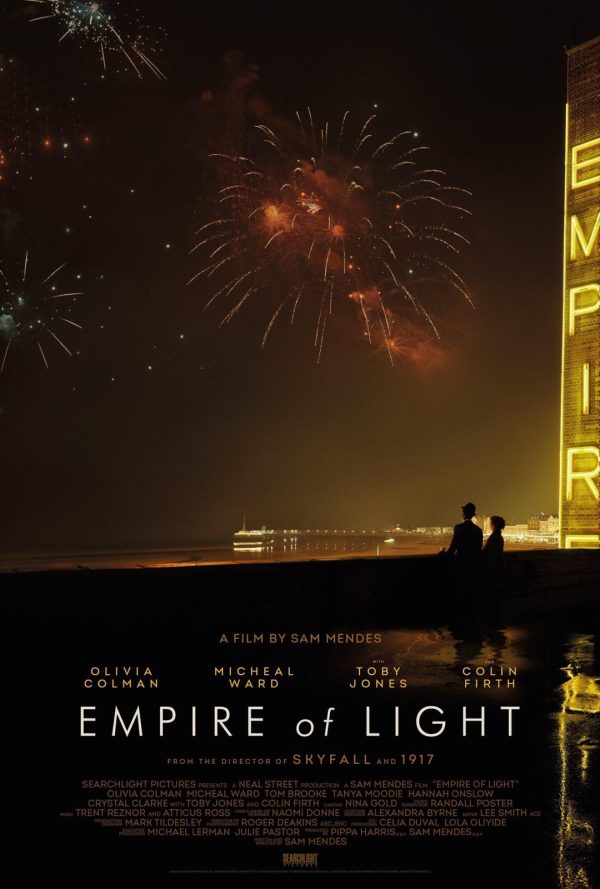 Set in an English seaside town in the early 1980s, Empire of Light is a powerful and poignant story about human connection and the magic of cinema 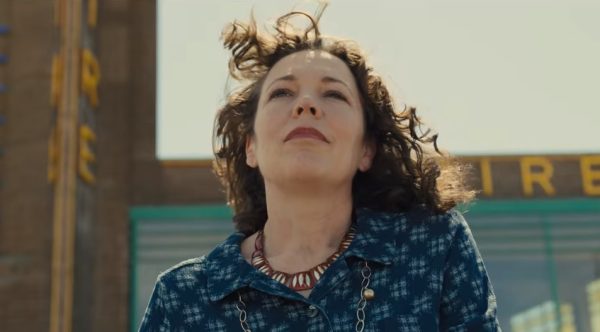 Sam Mendes is one of the most recognisable names in British cinema with a career that spans the James Bond films Skyfall and Spectre, war film 1917 and Best Picture winner American Beauty. His latest film – and first as a sole script writer – is his ode to cinema and 1980s Margate, Empire of Light, starring Olivia Colman, Micheal Ward, Colin Firth and Toby Jones.

The film’s central setting is the Empire cinema, where it draws its title, with Colman playing Hilary, one of the cinema’s managers going through a seemingly mundane existence largely oblivious to the world around her. The arrival of Ward’s Stephen sparks a sense of excitement in her and the two begin a friendship that quickly develops into something more with both bringing a clear sense of joy and comfort to the other. The pair’s chemistry is lovely and you get a sense of contrast in the pair’s outlooks and interests – Stephen is into 2Tone, The Specials and The Beat and his movies while Hilary is more naturally withdrawn and quiet. 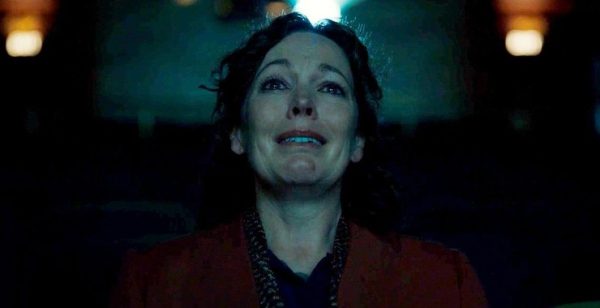 From a technical standpoint as one would expect the film delivers. Shot by double Oscar winner Roger Deakins, the camerawork might not be as much of a standout as Blade Runner 2049 or 1917 but there are no shortage of gorgeous shots in the interior of the cinema, on the beach and especially when Stephen and Hilary are watching fireworks on the rooftop for New Year’s Eve.

The score from Trent Reznor and Atticus Ross is another fine addition to their growing list as one of the best set of composers working today, with a sombre, melancholic tinge to it. The soundtrack is an eclectic one boasting 2Tone artists, The Beat and The Specials while also having tunes from Bob Dylan and Cat Stevens. 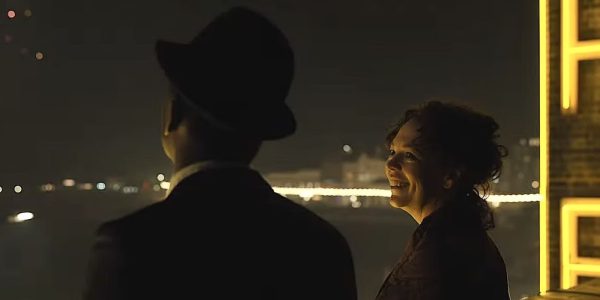 It is apparent that this is Mendes’ first time on solo script duty. Where in 1917 he had Krysty Wilson-Cairns to collaborate with, but here it feels often as if he is trying to cram too many interesting ideas into one film, with the cinema setting and frequent movie references this is clearly marketed as a love letter to cinema, although perhaps not as much as one might expect, and this largely comes from sequences with projectionist Norman (Toby Jones). Jones delivers a strong supporting turn as Norman, full of warmth and wisdom on all things Cinema, and it’s shame perhaps that his role isn’t a larger one.

Mendes also tries to deal with racism in the early 1980s with Stephen’s family arriving in the UK during the Windrush generation and mentions of the Brixton riots and Newcross fires. Again this could have made for a strong narrative but it feels like it comes in and out of the film and doesn’t gel cohesively with its other threads. Perhaps the most out of place strand of the film is Hilary’s mental health issues which come into play in the second half and shift the tone drastically. This would have made for a fascinating character study had it been given more of a focus. 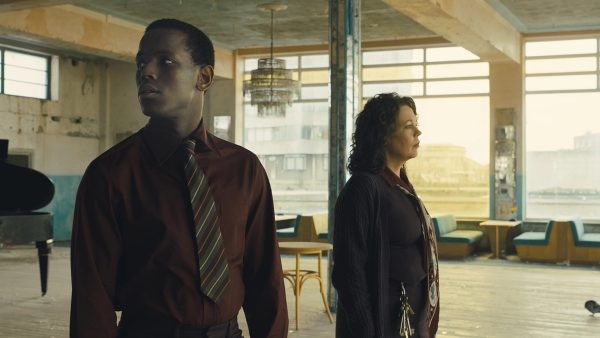 Empire of Light is certainly a technical marvel with strong performances across its fine cast and it does a fine job capturing 80s Margate and the era more widely. It loses its footing several times in its narrative, combining several disparate threads that don’t quite coalesce into a cohesive structure often making for a jarring tonal experience making this more of a frustrating watch than one might expect and letting down some of its clear merits.