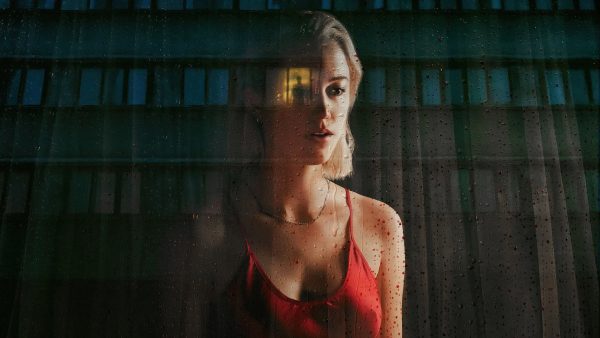 After helming one of 2022’s best horror films, Chloe Okuno could join Netflix for their cult horror hits.

Okuno, the filmmaker behind Watcher, is reportedly directing Fear Street 4 – the fourth installment in the film franchise that took over Netflix in 2021.

Leigh Janiak directed and co-wrote the first three films, 1994, 1978, and 1666, based on the popular book series by Goosebumps author R.L. Stine.

In 2021, Fear Street took over Netflix and social media with its gory teen horror delights. Netflix released each entry weekly, creating a moment on social media each week. They also saw excellent ratings and saw a positive critical reaction. 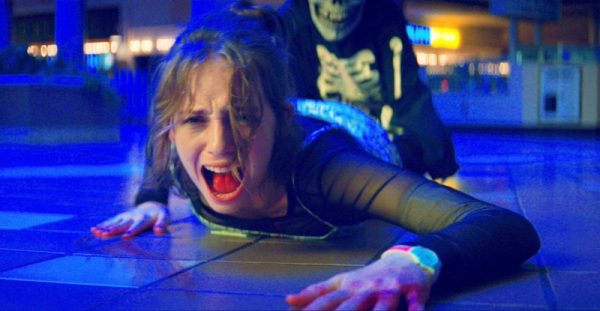 Above The Line notes that Peter Chernin, Jenno Topping, and David Ready are reportedly back as producers. There’s no word on Janiak’s involvement, but she has expressed interest in further adaptations of the Stine books.

Okuno broke onto the scene with her short film, Slut, then moved on to helm a segment of V/H/S/94. She made her feature debut with the Sundance psychological thriller Watcher starring Maika Monroe.

Above The Line says Okuno has closed the deal, but there’s no word on cast at the time of writing. 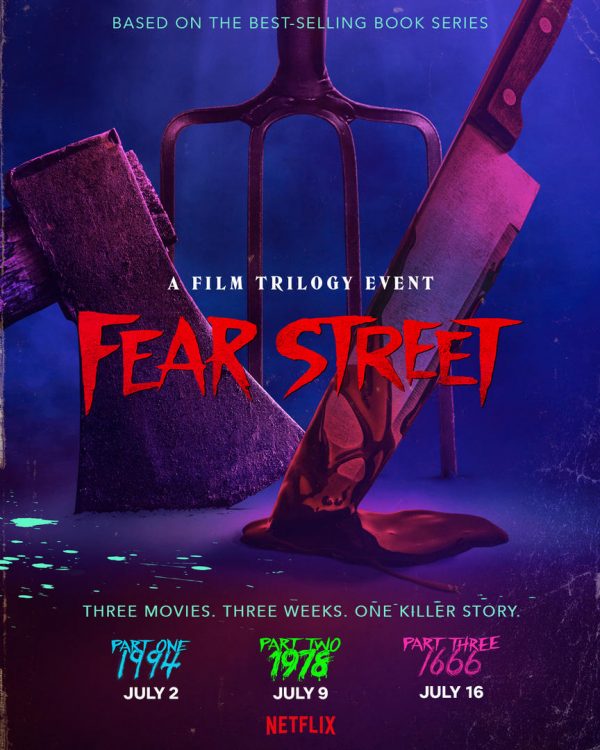 The first three Fear Street movies are available to stream now on Netflix.