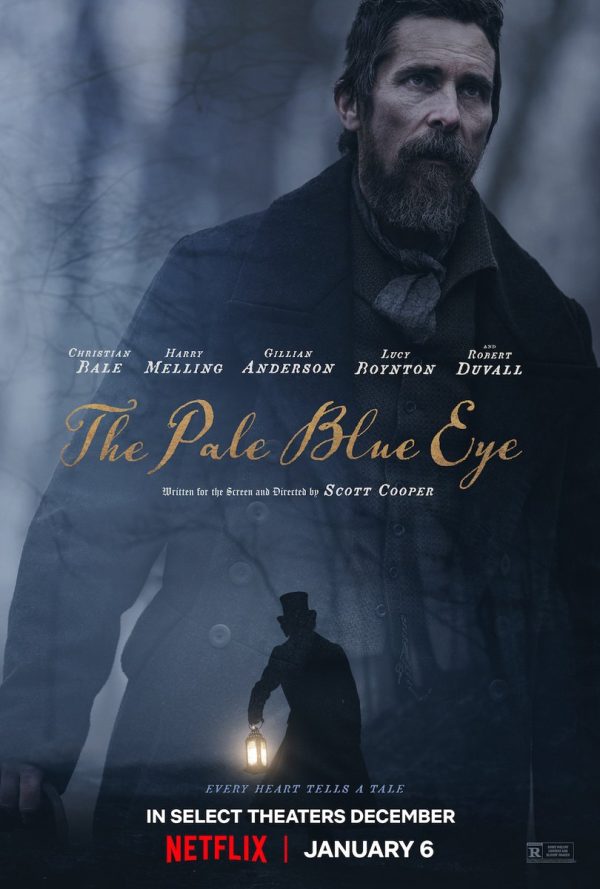 A world-weary detective is hired to investigate the murder of a West Point cadet. 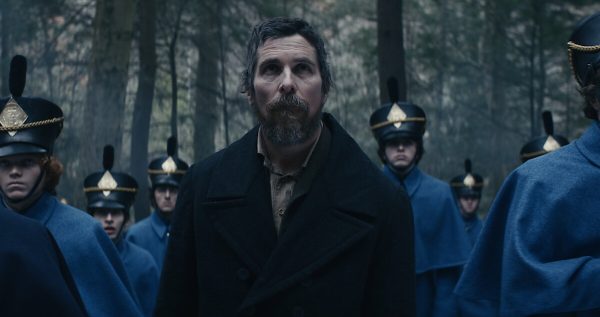 Ever since his Academy Award winning feature directorial debut Crazy Heart in 2009, writer-director Scott Cooper has been consistently churning out some excellent genre pieces over the years. The thing with Cooper’s efforts are that they are always more than what they seem. And the same goes for his latest, The Pale Blue Eye.

Adapted from the 2003 novel of the same name by Louis Bayard, the mystery thriller follows the story of Augustus Landor (Christian Bale), a retired veteran detective who receives summons to investigate a series of grisly murders at the U.S Military Academy in 1830’s West Point, New York with the assistance of Edgar Allan Poe (Harry Melling), an enthusiastic young military cadet. As the body count continues to rise, Landor and Poe must work together to figure out the identity of the killer, before more blood is being shed. 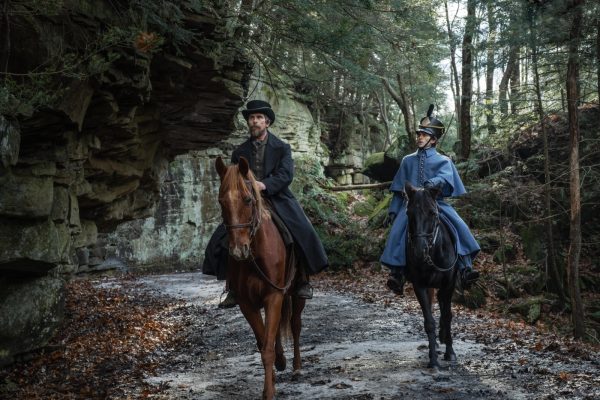 Similar to Cooper’s superbly crafted supernatural horror Antlers, which debuted last year, The Pale Blue Eye also is an utterly engrossing, atmospheric affair which features compelling performances by all its leads. Bale, who has collaborated with Cooper since 2013’s crime drama Out of the Furnace, delivers somewhat of a subdued, introspective performance as detective Augustus Landor. He is a man scarred by past traumas and deep regrets, and the gruff, bushy-bearded Bale conveys that pathos convincingly through his poignant acting. But hey, this is Christian Bale we’re talking about, when has the guy ever dished out something sub-par?

Harry Melling’s turn as Landor’s ever-curious protégé Edgar Allan Poe is also a satisfying watch in the movie. The talented Harry Potter alum infuses the right amount of heart, humor and nuance into his unique take on the legendary horror author. It’s challenging to give a standout performance with such a stacked ensemble cast of this nature, but Melling accomplishes just that and then some. Toby Jones and Lucy Boynton are reliable as ever here, but Gillian Anderson appears to be having the most fun out of them all, in her role. 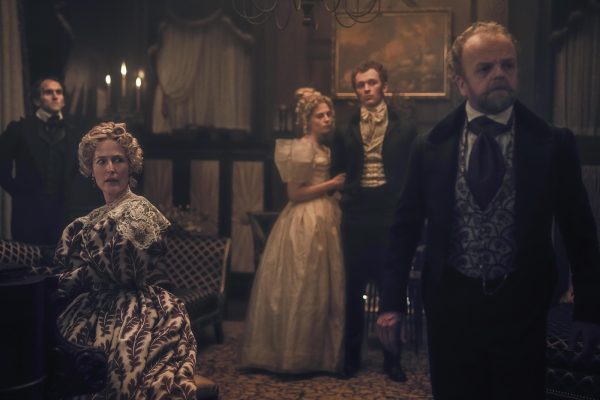 Although The Pale Blue Eye is based upon a book, one cannot help but notice narrative similarities to a similar mystery thriller released in 2012 titled The Raven. The main differences being, that the latter focuses on the last stage of Poe’s life and is generally a terrible movie, while the former explores his humble beginnings and is a damn fine affair.

Filmmaker Scott Cooper once again proves he is a master genre director. Although I prefer his previous horror outing Antlers, that’s not to say this is a lesser product, not at all. The haunting beauty and the chilling despair of the winter setting is brought to life in astounding manner by DOP Masanobu Takayanagi’s deft camera work and Oscar winner Howard Shore’s moody score, bringing to mind what Quentin Tarantino did with 2015’s The Hateful Eight. In an oppressive, unforgiving environment such as this; the fine line that separates man and beast completely disappears. 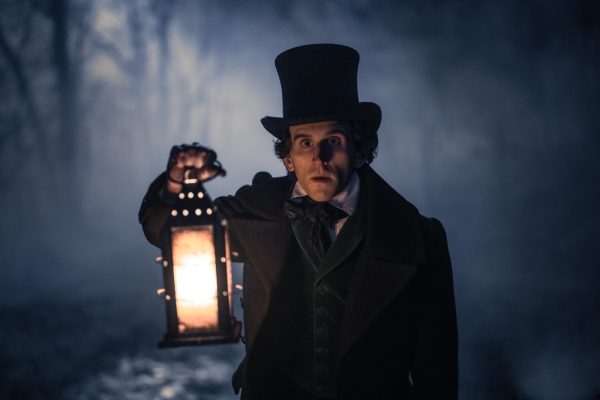 The Pale Blue Eye is more a meditation on grief than a straightforward mystery thriller, and that functions as one of its greatest strengths. Throw in a duet of mesmerizing performances, moody atmospherics and a thought-provoking narrative, and we have damn fine period yarn to sink your teeth into.