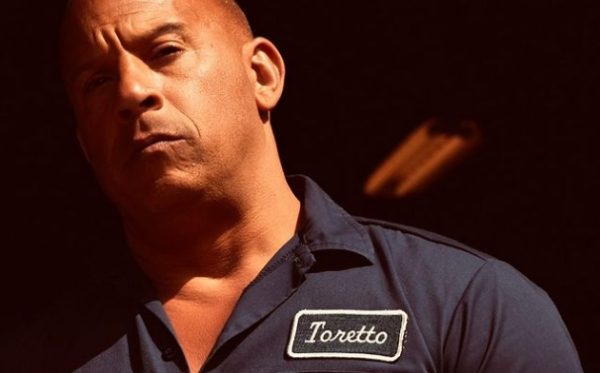 After a troubled production that saw franchise veteran Justin Lin departing the director’s chair amid creative differences with leading man Vin Diesel, Universal Pictures will kick-off the two-part finale of the Fast & Furious franchise this May with the release of Fast X.

The film is currently in post-production under replacement director Louis Leterrier (The Incredible Hulk, Now You See Me) and Diesel has taken to social media to announced that we’ll be getting the first trailer for the action blockbuster in February, as well as sharing a first-look image of his character Dominic Toretto from the sequel. Take a look here… 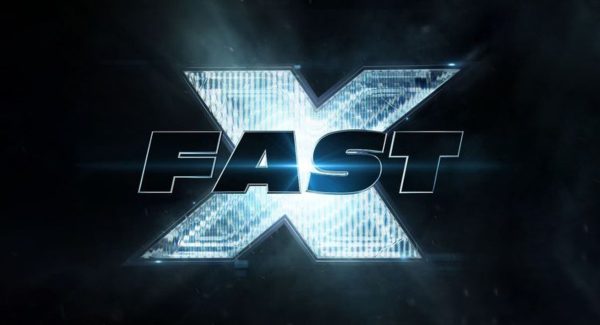