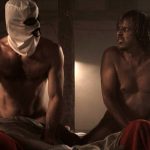 As reported by Bloody Disgusting, Unearthed Films is set to unleash a brand new uncut and uncensored version of the hugely controversial 2010 shocker A Serbian Film onto Blu-ray and DVD this January, marking the first time that the film has been released from the original 4K master. Special features included on the upcoming release […] 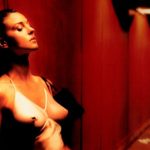 EJ Moreno on the most shocking movies of all time… What is the most shocking film of all time? That feels like a loaded question, with so much going into what makes something “shocking” and what is everyone’s limit for insanity. Using 2018’s The House That Jack Built as an example, that film depicts heinous acts […]