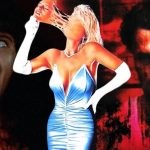 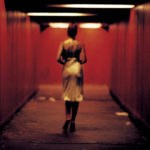 EJ Moreno on the most shocking movies of all time… What is the most shocking film of all time? That feels like a loaded question, with so much going into what makes something “shocking” and what is everyone’s limit for insanity. You won’t see anything like 50 Shades, Hostel, or even The Human Centipede on this […] 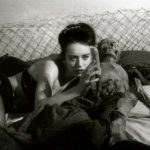 Nekromantik, 1987. Directed by Jörg Buttgereit. Starring Bernd Daktari Lorenz, Beatrice Manowski, Harald Lundt and Colloseo Schulzendorf. SYNOPSIS: The relationship between a pair of necrophiles hits the rocks when the female prefers sexual relations with a rotting corpse than that of her living partner. If you were to make a list of all of the […] 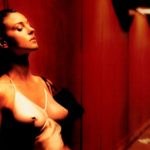 It’s the start of a new month, and as ever in film and Blu-ray circles, nothing gets the fans salivating more than the upcoming release slate from the awesome folks over at Arrow Films. Its line-up of releases for August has been unveiled (both UK and US), and you can view all the information below, […]