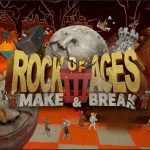 Modus Games, along with developers ACE Team and Giant Monkey Robot have announced a release date of 2nd June for Rock of Ages 3: Make & Break, the latest title in their popular boulder rolling series.  The game will be available digitally on Xbox One, Playstation 4, Nintendo Switch, PC and Google Stadia.  Accompanying the announcement […] 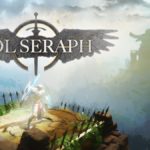 SEGA and developer Ace Team have announced that their latest title, SolSeraph, will be arriving on consoles and PC (via Steam) on 10th July.  This new fantasy action game will feature a mix of side-scrolling action and top-down strategy and see players become a powerful deity and protect their people from the threat of demons […] 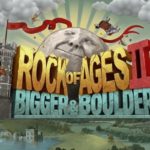 Atlus and developers Ace Team have announced that Rock of Ages 2: Bigger & Boulder will arrive on the Nintendo eShop on 14th May.  This sequel to the hit part tower defence, part racing game, Rock of Ages,  will see players travel through the history of art crushing obstacles to defeat enemies. In Rock of Ages […]