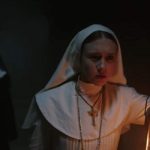 Last year’s Corin Hardy-directed The Nun was a box office success (despite critical negativity towards the film) – to date, it is the highest grossing installment in the entire Conjuring Universe. Therefore, it’s no big surprise a sequel would be in development. Now we have learned, via Deadline, that screenwriter Akela Cooper is set to write the script […] 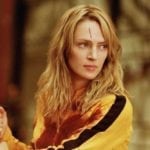 Netflix has cast Kill Bill star Uma Thurman in the upcoming supernatural series Chambers. The series was created by Leah Rachel who will co-showrun with Luke Cage‘s Akela Cooper and will be produced by Stephen Gaghan, the Oscar-winning writer of Traffic. Chambers centers on a young heart attack survivor who becomes consumed by the mystery surrounding the heart that saved her […]