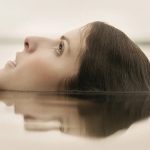 Following its acclaimed premiere at the Toronto International Film Festival, Lionsgate has debuted the first trailer for Alice, Darling, the feature directorial debut of Mary Nighy. The psychological thriller stars Anna Kendrick as Alice, a woman who finds herself the target of her abusive boyfriend’s vengeance when two of her close friends stage an intervention. […] 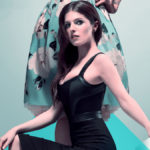 Anna Kendrick is something of a genre chameleon; having navigated science-fiction for Netflix’s Stowaway, been a veteran of musical-comedy thanks to the Pitch Perfect trilogy, and recently been cast in serial-killer quiz show drama Rodney and Cheryl, she has now signed on to headline Lionsgate’s psychological thriller Alice, Darling for first-time feature director Mary Nighy. […]