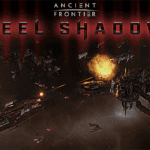 Two man development studio Fair Weather Studios has announced the release of turn based strategy RPG hybrid Ancient Frontier: Steel Shadows on Steam.  Steel Shadows is a standalone expansion of the original Ancient Frontier and will see players become a space outlaw out to make a name for themselves.  Check out the new trailer below…. […] 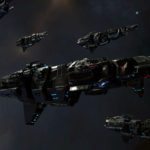 Two-man development team Fair Weather Studios has announced the release of its science-fiction, story-driven RPG epic Ancient Frontier, which pits players on a grand story via two fully voiced single-player campaigns spanning the galaxy and around 50+ hours. Combining tactical turn-based combat with RPG progression to create a combat and progression system with depth and […] 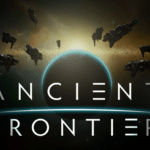 Two man developer Fair Weather Studios have released the launch trailer for their upcoming sci-fi strategy game Ancient Frontier which is due for release on the 21st September.  Ancient Frontier is a continuation of the developer’s debut title Bladestar and will allow players to explore, conquer, pillage and liberate the furthest reaches of space through two story driven campaigns. […]