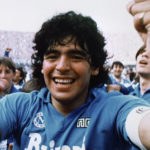 Diego Maradona, 2019. Directed by Asif Kapadia. SYNOPSIS: The story of the legendary Argentinian footballer’s turbulent years playing for Napoli in Italy, which saw his greatest successes and lowest points. Asif Kapadia has made his name in the last few years through exhaustive, compelling documentary portraits of tragic geniuses. In Formula One tale Senna, he […] 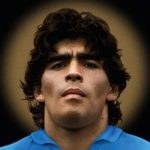