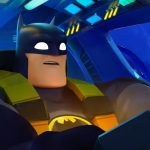 Shazam! Fury of the Gods and Black Adam weren’t the only trailers that DC Entertainment unveiled during the San Diego Comic-Con yesterday, as we also got our very first look at Batwheels, the upcoming preschooler animated series which follows the adventures of the sentient superpowered vehicles as they fight crime in Gotham City alongside their […] 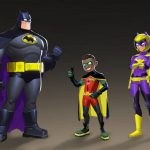 You may recall last year that Warner Bros. Animation, DC Entertainment and HBO Max announced they were venturing into the realm of pre-school entertainment with the action adventure comedy series Batwheels, and now comes word that Ethan Hawke has signed on to lend his voice to the Dark Knight. In the series, the Batmobile, Batgirl […] 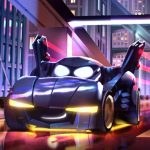