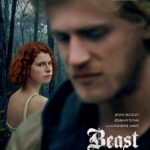 Beast, 2017. Directed by Michael Pearce. Starring Jessie Buckley, Johnny Flynn, Geraldine James, Trystan Gravelle and Emily Taaffe. SYNOPSIS: Moll lives at home on Jersey with her family, dividing her time between looking after her invalid father and her job as a tour guide.  But she feels like the black sheep of the family and […] 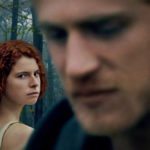 British director and writer, Michael Pearce, is in the middle of promoting his first feature, Beast, which is released on Friday, 29th April. It’s a whistle stop tour around the country, a series of screenings followed by a Q and A with the audience, so he’s putting in some pre-tour practice with a few interviews […] 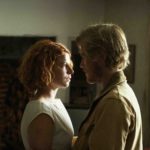 Altitude has released a UK trailer for the upcoming psychological thriller Beast. The film – which had its world premiere at the Toronto International, receiving critical acclaim –  marks the feature directorial debut for Michael Pearce and stars Jessie Buckley and Johnny Flynn; watch it here… https://youtu.be/S9z5QGewPhQ Moll (Jessie Buckley, TABOO, WAR AND PEACE) is […]