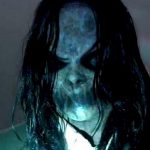 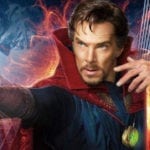 Back in December it was confirmed that Doctor Strange director Scott Derrickson is officially on board the sequel to Marvel’s 2016 origin story for the Sorcerer Supreme, and now That Hashtag Show is reporting that he’ll be joined by his Sinister and Doctor Strange screenwriter C. Robert Cargill. Details on Doctor Strange 2 are scarce, […] 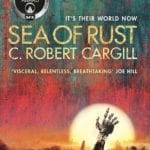 Michelle Herbert reviews Sea of Rust by C. Robert Cargill… Sea of Rust is set in a post-apocalyptic wasteland. It is unlike many post-apocalyptic settings that we have read before, as humanity has been decimated and all those surviving in the Sea of Rust are robots. Some, those known as freebots were created by humanity, […] 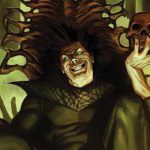 While Marvel is yet to officially announce a sequel to 2016’s Doctor Strange, it seems a pretty safe bet that Benedict Cumberbatch’s Sorcerer Supreme will be back for another solo outing at some point during Phase Four of the Marvel Cinematic Universe. Whether the sequel will see the return of Doctor Strange director Scott Derrickson […]

Screenwriter C. Robert Cargill has announced that he’s reuniting with Sinister director Scott Derrickson as screenwriter of Marvel’s currently-in-production Phase Three origin story Doctor Strange. “It’s not a secret anymore,” states Cargill. “For those of you who don’t know what I’ve been doing for the past year, I’ve been writing Doctor Strange for Marvel Studios. […]