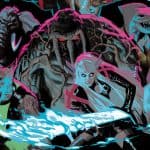 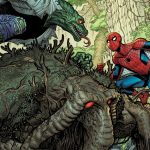 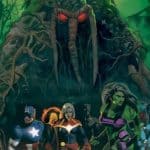 2021 will mark fifty years since Man-Thing made his debut in Savage Tales #1, and Marvel has announced that it will celebrate the anniversary of the misunderstood swamp monster with the brand new series Curse of the Man-Thing. A three-part universe-spanning saga that promises to redefine the character for a new age, each issue will […]