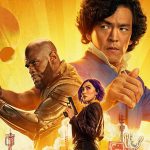 EJ Moreno with a review of Netflix’s Cowboy Bebop… Cowboy Bebop heads to Netflix with a new live-action version of the iconic anime. Sadly, it’s a mixed bag of fun camp acting and messy editing. Critic EJ Moreno breaks down season one of the series in a spoiler-free review. Watch his review below, and be sure […] 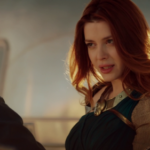 Netflix has announced that Elena Satine (Revenge, The Gifted) has been cast in its upcoming live-action adaptation of the cult anime series Cowboy Bebop. Satine – whose other credits include Smallville, Agents of S.H.I.E.L.D., Twin Peaks and Strange Angel – is set to portray Julia, “a mysterious woman from lead character Spike Spiegel’s past [who] is […] 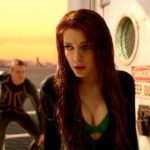 After roles in Smallville and Agents of S.H.I.E.L.D., actress Elena Satine is set to add another superhero show to her resume, with The Gifted showrunner Matt Nix revealing that she is set to take on the role of Dreamer (a.k.a. the Morlock character Beautiful Dreamer) in the X-Men series The Gifted. Screen Rant reports that […]