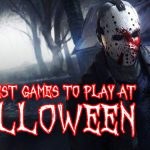 October is here, and Halloween will soon be upon us! And with it all things ghoulish, slimy, and spooky are out of the box. Video games are not immune to the infectious nature of the holiday, and so we have put together a list of five games we feel best capture the spirit(s) of the […] 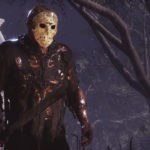 Gun Media has announced that its award-winning horror title Friday the 13th: The Game is now available on Nintendo Switch in an Ultimate Slasher Edition, which is packed with online and offline play modes and all previously released content and DLC (barring the Kickstarter exclusive Savini Jason and clothing pack). “It’s been thirty years since […] 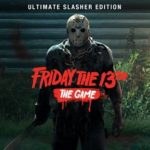 The unstoppable killer Jason Voorhees is coming to Nintendo Switch this August with the release of Friday The 13th: The Game Ultimate Slasher Edition, which is packed with single and multiplayer content for the third person survival horror game, including: All DLC and Retail Exclusive Content* – In addition to all previously released DLC – including […] 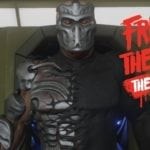 Last month brought some bad news for Friday the 13th: The Game players, as the legal wranglings over the rights to the iconic slasher franchise spilled over into the world of video games, with Gun Media revealing that it is unable to offer any new content for the title. Among the publisher’s future plans was […] 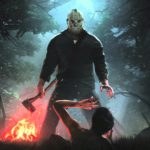 Last year Victor Miller, screenwriter of the original Friday the 13th, filed a lawsuit against producer Sean Cunningham in an effort to reclaim ownership of the classic slasher franchise. The case remains ongoing, and now it seems that the dispute had spilled over into the video game world as Gun Media, the company behind Friday […] 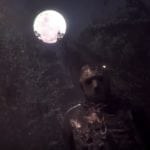 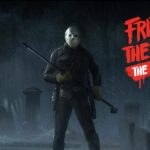 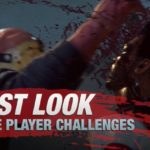 Developer Gun Media has released a new gameplay trailer for its Friday the 13th: The Game, which shows off the brand new single-player mode Challenges. The mode, which will be available at no additional cost, allows players to take on the role of Jason Voorhees, and tasks you with slaughtering a host of teenagers and […]

Harrison Abbott reviews Friday the 13th: The Game after its January Update… Credit where credit’s due, IIIFonic are certainly no EA. In fact, their journey over the past year has evolved into a true redemption story. Their well-meaning enthusiasm and refreshing professional candour is evident in everything that they do, from their earnest interactions with fans, […]

Gamers will soon be able to don the hockey mask and take control of the iconic mass murderer Jason Voorhees, with Gun Media and IllFonic announcing that the hotly-anticipated Friday the 13th: The Game is set to hit Xbox One, PlayStation 4 and Steam on May 26th, priced $40. Check out the new trailer here… SEE […]