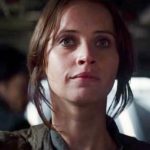 After setting himself in to star in and direct an adaptation of Lily Brooks-Dalton’s 2017 sci-fi novel Good Morning, Midnight, George Clooney has just made his first casting decision for the Netflix film with Deadline reporting that Felicity Jones (Rogue One: A Star Wars Story) has signed on to the sci-fi film. Good Morning, Midnight follows two […] 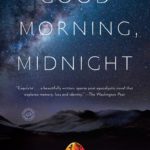