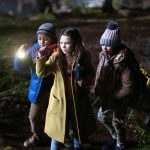 Apple TV+ has released a trailer for the upcoming mystery drama Home Before Dark. Inspired by the reporting of the nine-year-old journalist Hilde Lysiak, the series stars Brooklynn Prince as a young girl who unearths a long-buried cold case in her small lakeside town; watch it here… The dramatic mystery series, executive produced by Jon […] 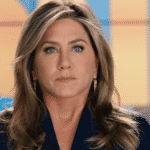