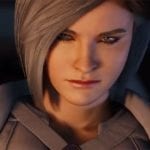 The next DLC chapter of Insomniac Games’ Spider-Man is set for release on December 21st. Featuring the return of anti-hero Silver Sable, ‘Silver Linings’ concludes ‘The City That Never Sleeps’ DLC story pack as Spider-Man and Silver Sable try to rein in the mobster Hammerhead and his attempts to regain power in New York City. In the […] 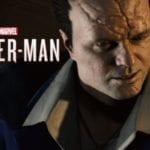 With the second piece of downloadable content for Marvel’s Spider-Man coming out on November 2nd, Playstation and Insomniac Games has released a trailer for ‘Turf Wars’. The DLC is the second of three chapters in Spider-Man‘s ‘The City That Never Sleeps’ pack. Watch the trailer below… Whereas players found themselves entangled in Black Cat’s schemes in ‘The Heist’ […] 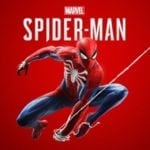 Ricky Church reviews Spider-Man… After what has been a very long time, Insomniac Games’ Spider-Man has finally been released. The game is a very welcome entry to superhero video games and takes its place among the very best of them as players step into the wall-crawling shoes of Spider-Man and fights some of his most famous […] 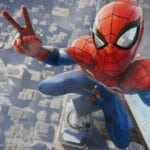 As Insomniac’s anticipated Marvel’s Spider-Man for the Playstation 4 hits shelves today, Playstation has released a new trailer for the game that showcases Spider-Man fighting several of his most well-known rogues while advocating players not just to be good, but to be greater. Check out the trailer here… An experienced Spider-Man with several years of crime fighting […] 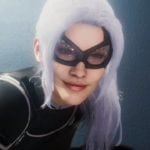 We’re just a few days away from the release of Insomniac’s Spider-Man for the Playstation 4, but we’ve already got new info on upcoming DLC for the game. Sony has released a teaser trailer for ‘The Heist’ featuring the Black Cat, one of the best thieves in the world of Marvel. Watch the trailer below… Felicia Hardy […] 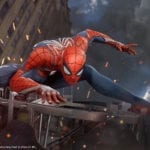 With just a few weeks left to go until the release of Insomniac’s Spider-Man for the Playstation 4, IGN has revealed a new look at the anticipated game. Unlike the previous trailers, this one focuses on the huge open world and incredible detail of the game’s New York City, showing off famous landmarks in the city […] 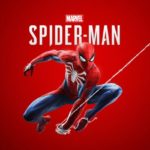 With the San Diego Comic Con in full swing, Marvel and Insomniac Games has revealed a new trailer for the upcoming PlayStation 4 video game Spider-Man. Presented at Marvel Games’ Hall H panel, the new trailer revealed the story’s focus as Spider-Man fights against many of his rogues, including Negative Man, the Sinister Six and Norman […] 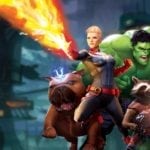 George Chrysostomou looks forward to Marvel’s gaming panel at Comic-Con… Marvel has announced a number of panels for the 2018 pop culture extravaganza San Diego Comic-Con. One jumped out to me, however, as potentially housing some of the biggest news of the con. On Thursday, Marvel is hosting a gaming panel. There have been a […] 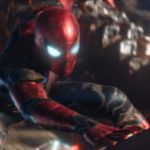 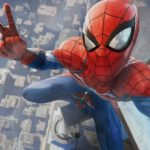 As we draw closer to Avengers: Infinity War, we also continue to anticipate other Marvel projects, including the much hyped Spider-Man PS4 game. With daily updates on the progression of the game and the likelihood of incredible sales on the horizon, developers Insomniac are already looking to the future. In an interview with The Telegraph Creative Director Bill […]