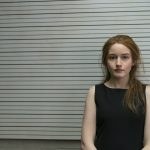 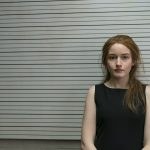 Inspired by the true story of a total fake, Inventing Anna is the latest collaboration between Bridgerton and Grey’s Anatomy super-producer Shonda Rhimes and Netflix. A nine-episode drama that follows Vivian (Chlumsky), a journalist who is looking into the case of Anna Delvey (Julia Garner), a New York socialite who rips off the City’s upper […]