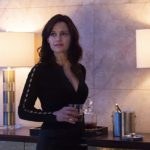 Cinemax has released the first teaser for its upcoming crime drama Jett which stars Carla Gugino in the lead role as a word class thief, who after being recently released from prison is forced to back into a life of crime. Joining Gugino in the cast is her The Haunting of Hill House co-star Violet […] 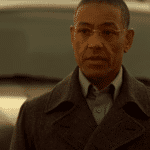 Breaking Bad and Better Call Saul star Giancarlo Esposito has signed on to star alongside Carla Gugino (Gerald’s Game) in the upcoming drama series Jett, which has received a straight-to-series order from Cinemax. The series, penned by Sebastian Gutierrez (Gothika), follows world-class thief Daisy ”Jett” Kowalski (Gugino), who is forced back into doing what she […]