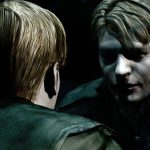 Recently, numerous rumours have been circulating that Konami is currently working on a Silent Hill soft reboot and renewed development talks for Silent Hills. However, according to a North American PR representative for Konami, these recent rumours are “not true” and are simply just rumours. Speaking to Rely on Horror, the original source of the […] 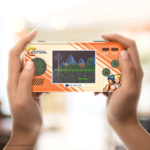 Konami and My Arcade have partnered up to release a line of playable collectibles featuring the iconic run-and-gun franchise, Contra. The initial line-up will include the compact desktop Micro Player and handheld Pocket Player, each set to launch this holiday season. Both products will feature a co-operative multiplayer mode, allowing players to link up two […] 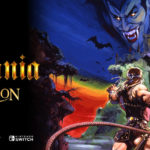 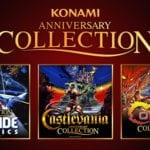 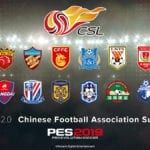 Konami has announced the release of the Data Pack 2.0 update for PES 2019.  This latest data pack brings with it lots more content including 2 new licensed leagues, 2 new stadiums and boots.  Learn more about the update in the new trailer below… Among the new features in the Data Pack 2 are: Two new licensed […] 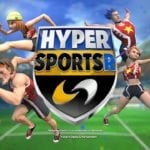 Konami have announced they will be bringing Hyper Sports R to the Nintendo Switch.  If you haven’t already guessed, this is a sports sim title that will see players compete in a number of different individual and team sports.  Those of you of a certain age may recall Hyper Sports from back in the day and […]

Konami have confirmed at E3 that Metal Gear Survive will not make its 2017 release window and has now been pushed back until early 2018. Metal Gear Survive takes place after the events of Metal Gear Solid V: Ground Zeroes and is a spin-off from the series introducing zombies into the franchise. The game has […]

Of the many Nintendo Switch games announced during the January 13th press conference, Super Bomberman R was one of the most unexpected. For starters, it feels like ages since we have heard from Bomberman, but even more baffling… Konami? Is that you? Aside from a shameless Metal Gear cash-grab, it really seemed like Konami was […]

Leaving behind the bloodlust of Rastan from yesterday, we lay down our sword and instead pick up another weapon ready for combat – in this case a paddle; though this in truth will be a lot less bloody and a bit more sweaty.  At number 53 in the Your Sinclair Top 100 we enter the […]