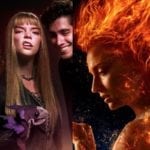 Lauren Shuler Donner, a longtime producer for the X-Men franchise has publicly disavowed X-Men: Dark Phoenix, Apocalypse, and New Mutants. X-Men: Dark Phoenix isn’t performing as well as its makers would have liked, not hitting the mark with critics or at the box office. The dissatisfaction has gone so far that even a producer for […] 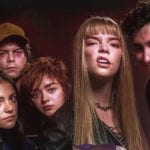 One of the many questions raised by The Walt Disney Company’s acquisition of 20th Century Fox’s film and TV assets is how Disney and its subsidiary Marvel Studios will handle Fox’s X-Men and Fantastic Four properties. The main assumption is that Marvel will simply reboot the properties as part of the Marvel Cinematic Universe. However, […]