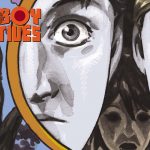 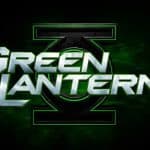 Having helmed the pilot episode of The CW’s Superman & Lois, director Lee Toland Krieger is set to return to the DC Universe to direct the first two episodes of HBO Max’s Green Lantern series. Krieger’s past credits include the feature films Celeste and Jesse Forever and The Age of Adaline, while in recent years […]

Last month it was announced that director Robert Schwentke had departed from the fourth and final chapter of The Divergent Series, having helmed the previous instalment Insurgent and the upcoming Allegiant. Well, Lionsgate has wasted no time in finding a replacement, with The Hollywood Reporter revealing that Lee Toland Krieger (Celeste and Jesse Forever, Age […]