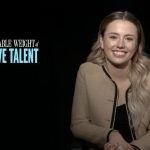 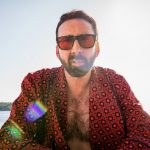 Lionsgate has released a new red band trailer, poster and images for The Unbearable Weight of Massive Talent, the upcoming action comedy which stars Nicolas Cage as Nick Cage, a fictionalised version of himself who is approached by the CIA to spy on a dangerous superfan who offers him $1 million to attend his birthday […] 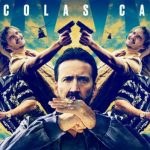 Liongsate has debuted the first trailer and poster for The Unbearable Weight of Massive Talent, the upcoming meta action comedy which sees Nicolas Cage playing a fictionalized version of himself who is offered $1 millions to attend the birthday of a wealthy but dangerous superfan (Pedro Pascal); check them out here… Nicolas Cage stars as… […]