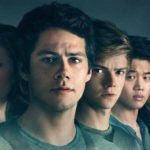 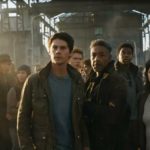 With the first trailer set to drop soon, a batch of official images have arrived online for the third and final instalment in the Maze Runner saga, Maze Runner: The Death Cure; check them out here and click on any of the images for hi-res versions…   In the epic finale to the Maze Runner […]

During last night’s MTV Movie & TV Awards, a featurette was revealed for Maze Runner: The Death Cure which sees star Dylan O’Brien giving us a behind the scenes look at the upcoming third instalment of the YA franchise; take a look below… Maze Runner: Death Cure is set for release on February 9th 2018, […]