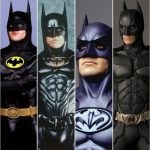 On Batman Day, Tom Jolliffe delves back through the Caped Crusader’s films and TV so far to pick the best of the best in the ultimate Batman film… Lets say you’re putting together a Batman film, and you’ve got to piece together a cast and crew of the best from the film and TV incarnations […] 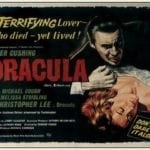