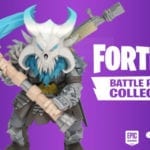 Epic Games, Worlds Apart and Moose Toys have announced that their new line of Fortnite collectible mini action figures are now available to purchase from Argos, Tesco and Amazon.  After the initial sell out of the figurines at Smyths Toys, these collectibles will be widely available across the UK.  There’s even a new TV advert […] 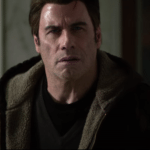 Back on the 22nd May, WWE shockingly announced that Cody Rhodes had been released from his contract. Rhodes later explained that he was frustrated with his creative direction in the company and wanted out. Just a few days later, his wife Brandi Rhodes – who worked as the WWE announcer Eden – also left the […]