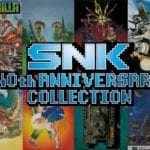 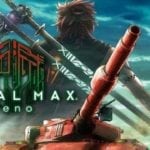 NIS America have announced the release of the classic combat title Metal Max Xeno exclusively for the Playstation 4.  Celebrating its 25th anniversary, Metal Max Xeno goes “back to basics” with the classic human/tank hybrid storyline and combat.  To celebrate the game’s anniversary, NIS America have released a launch trailer and a music video of the game’s ending […] 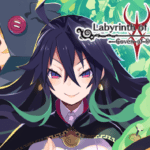 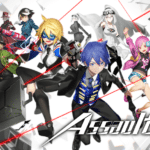 NIS America has announced that their action packed Assault Spy will be leaving Steam Early Access for a full release on 2nd October.  This action filled, humorous adventure will see players taking on truly epic spy mission. In Assault Spy players follow the adventure of self-proclaimed elite corporate spy Asaru his deadweight sidekick Kanoko as they are […] 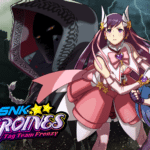 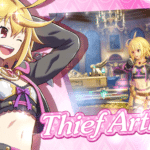 NIS America has revealed that a new fighter will be joining the roster of characters in SNK Heroines – Tag Team Frenzy.  Thief Arthur, from the hit fighting game Million Arthur: Arcana Blood will be a new DLC available to purchase on 13th September.  You can meet Thief Arthur in the new trailer below. Thief Arthur […] 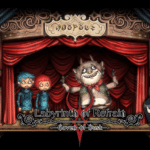 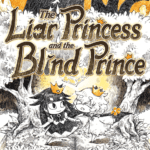 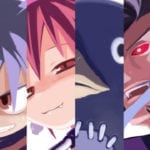 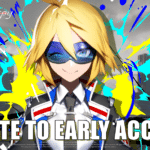 NIS America have introduced the latest character into the Early Access release of their action title Assault Spy.  Beginning today, players will be able to play as Amelia Smith and practice her new powerful attacks in the Dojo.  You can check out Amelia in the new trailer below. Amelia Smith is Assault Spy’s second playable character and in stark […]