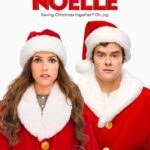 Disney has released the first trailer for the Disney+ Christmas film Noelle. Starring Anna Kendrick (Pitch Perfect_ and Bill Hader (It: Chapter Two), the film sees the duo as the children of Santa Claus tasked with saving Christmas. Watch the trailer below… Nick Kringle (Bill Hader) is first in line to become Santa Claus, but […] 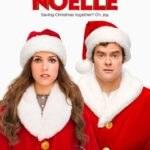 The first poster for Disney’s upcoming Christmas comedy Noelle has arrived online today to coincide with the start of the D23 Expo, and gives us a look at Anna Kendrick and Bill Hader as Santa’s children Noelle and Nick Kringle; check out the poster here… “Nick Kringle (Bill Hader) is first in line to become […] 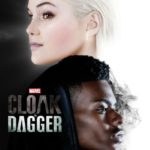 With filming now underway, Anna Kendrick has taken to Instagram to share a first look image of herself in Disney and writer-director Marc Lawrence’s upcoming Christmas comedy Nicole (which judging by the capion, may now be going by the extra-festive title Noelle?); check it out here… View this post on Instagram It begins….. N O […]