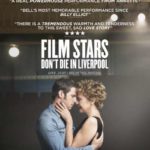 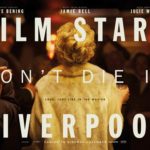 According to rumours, Eon Productions may have identitied Sam Mendes’ successor for Bond 25, with Paul McGuigan said to be in consideration for the coveted position. “Word is, the producers are so pleased with Film Stars Don’t Die in Liverpool, directed by Scotsman Paul McGuigan (Sherlock, Lucky Number Slevin,” Victor Frankenstein), that he too is under consideration,” reports […]

With the second season of Daredevil now on Netflix, attention is starting to shift to the streaming services third Marvel show Luke Cage. We’ve already seen the official logo and the first teaser trailer, and now we have details on who directed the first two episodes, with Paul McGuigan making the announcement on Twitter… @empiremagazine @LukeCage …don't […]