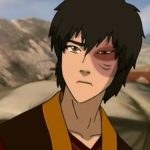 Actor Dallas Liu speaks to EJ about Shang Chi and Avatar: The Last Airbender… Dallas Liu is heading down the path of becoming a must-watch name. From scene-stealing in PEN15 to landing his first Marvel role, Liu will take the industry by storm. Possibly sooner than later, he stars as the fan-favorite Zuko with his […] 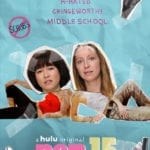