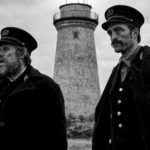 The Lighthouse, 2019. Directed by Robert Eggers. Starring Robert Pattinson, Willem Dafoe, and Valeriia Karaman. SYNOPSIS: The hypnotic and hallucinatory tale of two lighthouse keepers on a remote and mysterious New England island in the 1890s. The Lighthouse is about as boldly entrancing a second feature as one could imagine from any filmmaker, let alone Robert […]

The Lighthouse, 2019. Directed by Robert Eggers. Starring Robert Pattinson, Willem Dafoe, and Valeriia Karaman. SYNOPSIS: The hypnotic and hallucinatory tale of two lighthouse keepers on a remote and mysterious New England island in the 1890s. The beans are spilled; The Lighthouse is no sophomore slump for The Witch director Robert Eggers, here going full-blown […] 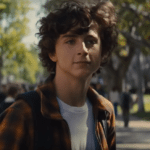 Timothée Chalamet has nothing but praise for his The King co-star Robert Pattinson on his casting as The Batman in the upcoming Matt Reeves-directed film. In an interview with Variety at the premiere of The King, Chalamet noted that he believes Pattinson’s portrayal of the Caped Crusader will be “awesome” and “fresh”. “I think it’s going to be […] 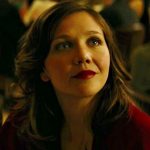 Maggie Gyllenhaal, who played Rachel Dawes opposite Christian Bale in The Dark Knight, has shared her thoughts on the casting of Robert Pattinson as Batman. In an interview with Variety at the New York Film Festival premiere of The Irishman, Gyllenhaal stated that she believes Pattinson is a good choice for the role and praised his acting […] 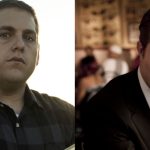 Robert Pattinson is supposedly making less than $5 million for his leading role in The Batman. According to reporter Justin Kroll, after the news broke that Jonah Hill is currently in talks to join the Matt Reeves-directed film, he has heard that Hill asked for $10 million, which is more than double what Pattinson is earning […] 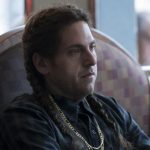 Having secured his Dark Knight back in June with the casting of Robert Pattinson, it now seems that director Matt Reeves is ready to start filling out the rest of Gotham City with reports that Jeffrey Wright (Westworld) and Jonah Hill (21 Jump Street) are in talks to join The Batman. According to THR, Wright […] 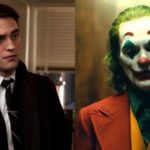 Last week, Variety reported that incoming Dark Knight Robert Pattinson may have dropped a potential spoiler regarding The Batman, after the actor reportedly requested that some comments about Joaquin Phoenix’s Joker were redacted during an interview. Given that Joker exists separately from the established DC Extended Universe, and The Batman’s DCEU status remains unclear after […] 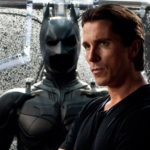 Christian Bale believes Robert Pattinson is a good choice as the new Batman in the upcoming Matt Reeves directed film, The Batman. In a recent interview with Variety during the Toronto International Film Festival, where he was promoting his upcoming movie Ford v Ferrari, Bale said: “Oh, good. Good choice, he’s interesting. I’m sure he’ll come up […] 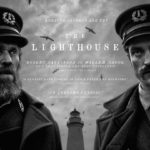 Ahead of its release next month, a new trailer and poster have arrived online for writer-director Robert Eggers’ nautical horror The Lighthouse which tells the tale of two lighthouse keepers – played by Willem Dafoe and Robert Pattinson – on a remote island in the 1890s; take a look here… SEE ALSO: First reactions to The […] 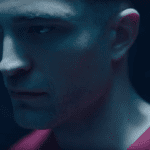 Tom Holland, the actor behind Spider-Man, thinks that Robert Pattinson is going to make a great Batman. English actor Tom Holland is enjoying big success as Spider-Man – truly one of the dream superhero parts for any young actor. A character just as big in the comic book world is certainly Batman but does Holland […]