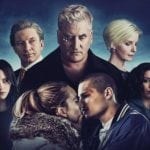 Red Stewart chats with filmmaker Geoffrey Wright… Geoffrey Wright is an Australian filmmaker who has been working in his country’s film and television industry since the 1980s. He is best known for his independent films Romper Stomper and Metal Skin, with the former getting a sequel in the form of a television series of the […] 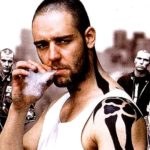 Australian streaming service Stan has announced that it is developing a six-part TV sequel to the cult 1992 film Romper Stomper, which starred Russell Crowe as the leader of a group of violent neo-Nazi extremists. Romper Stomper will be directed by Geoffrey Wright, who helmed the original film, as well as Daina Reid (Never Tear […]