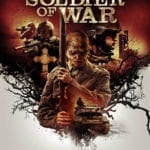 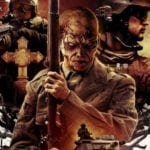 With a little over a month to go until its VOD release, a trailer, poster and images have arrived online for director John Adams’ upcoming horror Soldier of War which stars John Rhys-Davies, Rosie Fellner, and Tanya Franks; check them out here… Deep in the forest, two boys discover the entrance to a secret military […] 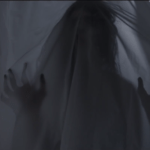 A trailer has arrived online for the sleep paralysis horror Mara. Directed by Clive Tonge, the film stars Olga Kurylenko, Javier Botet, Mitch Eakins, Lance E. Nichols, Rosie Fellner, Mackenzie Imsand, and Dandy Barrett; watch it here… As a criminal psychologist digs into the mystery of an ancient demon who kills people in their sleep, she […]