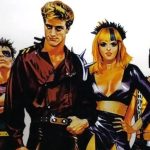 Summer is over and it’s back to class with our must-watch school-set movies… Hands up if you’re a parent of school-aged kids? Have you counted the minutes until your little cherubs return to school? Is that lazy and moody teenager making you go crazy? Have you spent an absolute fortune? Then don’t worry, as we […] 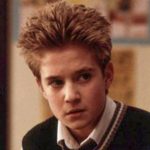 Kevin Clark, the actor and musician best known for his role as outspoken drummer Freddy Jones in School of Rock, has died at the age of 32. Clark was hit by a car while riding his bike along North Western Avenue, Chicago in the early hours of Wednesday, according to the Chicago Sun-Times. He was […]