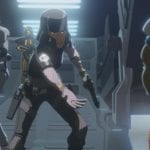 Ricky Church reviews the season one finale of Star Wars Resistance… The end has come for Star Wars Resistance’s first season as Kaz, Yeager and their team make a desperate play to save the Colossus and rid themselves of the First Order while trying to rescue Tam from their clutches. Problem with that last part, though, […] 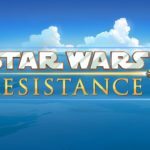