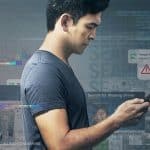 Deadline is reporting that Storm Reid (The Invisible Man) and Nia Long (Fatal Affair) are set to lead the cast of Searching 2, the follow-up to the hit 2018 ‘screenlife’ thriller. Rather than a direct follow-up to the original, the film is set to tell a new story with a new set of characters, but […] 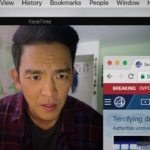 Last year, it was announced that Sony Pictures’ Stage 6 Films is working on a sequel to the 2018 surprise hit, Searching, and now, the upcoming project has found its directors. According to Deadline, the sequel will be the directorial debut for Will Merrick and Nick Johnson, who served on the editorial team on the Aneesh […]