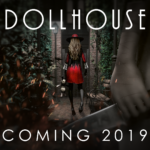 For any horror game fanatics out there, here is some good news, the first-person horror survival game Dollhouse will be arriving on PS4 and PC this May (although tough luck for any Xbox One owners). The game’s’ publisher SODESCO made the announcement yesterday alongside the release of a new trailer which shows what you can […] 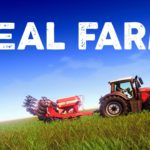 SOEDESCO have announced that their upcoming farming simulator, Real Farm will be released on the 20th October.  Real Farm has been developed by Triangle Studios and will be available in both retail and digital formats for the Xbox One, Playstation 4 and PC.  There are also plans for Xbox One X, Playstation 4 Pro and Nintendo Switch […]