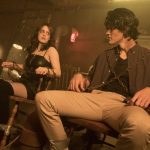 101 Films has released a UK trailer and images for Stoker Hills, a new horror from director Benjamin Louis (State’s Evidence) which follows three college students as they find themselves trapped in their worst nightmare when they are kidnapped by a serial killer while making their own movie; take a look here… In the secluded town […] 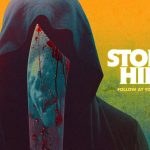 While Scream is currently holding number one on the box office chart, there were a few other horror titles that were released this past week, including Saban Films’ The Legend of La Llorona and Screen Media Films’ Stoker Hills starring horror icon Tony Todd (Candyman). The synopsis for the latter is as follows: In the […]