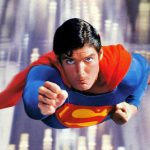 Earlier this month, HBO Max announced plans to remove over a dozen films based on DC Comics properties, just weeks after the streaming service’s recent launch. However, according to a report from Deadline, it seems like some of the DC titles will now be staying, while the streamer has also announced plans to expand its […]