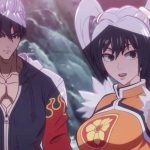 Netflix continues to dive into the back catalogue of legendary video game franchises for its latest anime series next month with Tekken: Bloodline, an adaptation of the iconic fighting series which follows Jin Kazama as his quest for absolute power and revenge leads him to the global King of Iron Fist Tournament; check out the […] 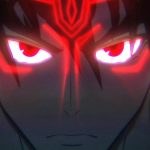 Netflix has released the first trailer for Tekken: Bloodline, the upcoming anime series based on the hit video game franchise which follows Jin Kazama as his quest for vengeance leads him to the ultimate battle – The King of Iron Fist Tournament; watch it here… “Power is everything.” Jin Kazama learned the family self-defense arts, Kazama-Style […]