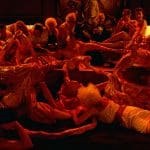 Marvelous Videos presents twisted films for fans of Hellraiser… Clive Barker’s Hellraiser touched on the concept of alternate dimension beings – demonic entities from a parallel world whose have come over to terrorize us for their own sadistic pleasure. It wasn’t the first film to do this, nor the last, but it was one of the better […] 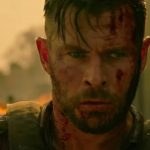 Although it has traditionally kept its viewing figures tightly under wraps, Netflix has slowly started to become more open about its stats – particularly when the streamer wants to tout the popularity of its latest Original. Well, following the massive success of May’s Extraction, Netflix has now announced that the Chris Hemsworth-headlined action thriller has […]