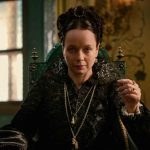 Starz has released a poster and trailer for historical drama The Serpent Queen. Based on Leonie Frieda’s book Catherine de Medici: Renaissance Queen of France, the series stars Samantha Morton as the nefarious Catherine de Medici and tells the story of her life and rise to power as she become one of the longest-serving rulers […] 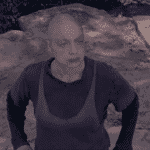