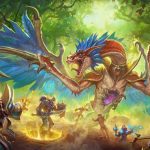 A new challenge awaits World of Warcraft Classic players as Blizzard Entertainment announce the arrival of Rise of the Blood God raid zone.  This takes players to the jungles of Stranglethorn where an old evil stirs in the ancient troll city of Zul’Gurub.  See more of this new raid zone in the new trailer below…. […] 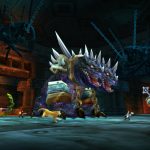