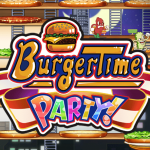 XSEED Games has announced the release of BurgerTime Party! on the Nintendo Switch as a physical copy available from retailers and digitally via the Nintendo eShop.  This title sees the return of Data East’s 1982 classic and provides all new challenges for the culinary hero, Chef Peter Pepper.  Watch the new trailer below… In BurgerTime […] 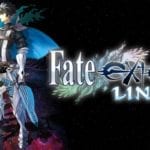 Marvelous Europe has announced the release of Fate/Extella Link on the Nintendo Switch, PlayStation 4 and the PlayStation Vita.  This direct sequel to the popular 2017 hit Fate/Extella: The Umbral Star will have players hack and slash their way through rampaging enemies.  A launch trailer can be seen below along with three character trailers… Fate/Extella Link will […] 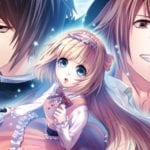 Indie publisher XSeed Games has announced the release of the detective romance visual novel London Detective Mysteria onto the Playstation Vita in North America and Europe.  This visual novel, titled Eikoku Tantei Mysteria in Japan, will see players solve crimes in 19th century England.  To accompany the game’s release XSeed have provided a launch trailer which […] 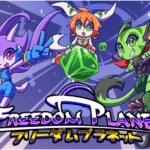 GalaxyTrail’s smash hit title, Freedom Planet, is now available on the Nintendo Switch in North America and Europe thanks to publisher XSEED Games.  This fast paced combat driven platformer will see players battle giant robots, vicious insects and all manner of hostile aliens.  You can see more of the game in the launch trailer below… […] 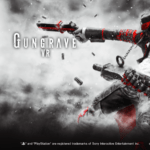 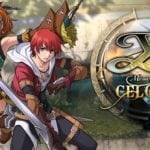 XSEED Games have revealed that Nihon Falcom Corp’s fast paced, strategic action game, Ys: Memories of Celceta, will arrive on Steam, GOG and The Humble Store for PC on the 25th July.  Previously released on the PS Vita, the PC Edition will feature numerous enhancements including improved visuals, HD resolutions and a digital PDF version of ‘Adol’s […] 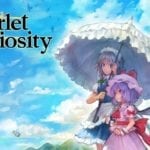 Publisher XSEED Games have announced that indie action adventure game Touhou: Scarlet Curiosity will be released for PC via Steam on the 11th July.  The game’s Steam release will see a number of enhancements over the PS4 edition and will be available at a 10% discount for the first week after launch.  The announcement trailer can […]

XSEED Games have announced the North American release of JRPG Akiba’s Beat on the Playstation 4 and PS Vita.  Available in digital and physical formats, Akiba’s Beat is a modern-day satirical spin on classic Japanese RPGs.  To celebrate the game’s release a launch trailer has been revealed showcasing some of the in-game action.  Watch this trailer below… Akiba’s […]