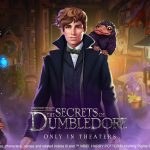 Zynga has announced a special series on in-game events for their match-3 mobile game Harry Potter: Puzzles & Spells celebrating the release of Fantastic Beasts: The Secrets of Dumbledore in cinemas.  Details of the events can be seen in the new trailer below…. From today, players will get to meet famed Magizoologist Newt Scamander as he […] 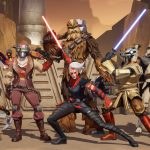 Lucasfilm Games and Zynga have released a first gameplay trailer for Star Wars: Hunters, the upcoming free-to-play competitive arena combat game which is coming to mobile devices and Nintendo Switch in the New Year. “Today’s gameplay reveal gives players their first look at the Hunters in action, showcasing eight of the dynamic characters which will […] 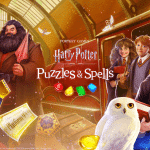 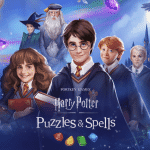 Portkey games has announced that their magical match-3 mobile game Harry Potter: Puzzles & Spells is now open for pre-registration on Google Play.  Those who pre-register will be among the first to be notified when the game launches plus those who download the game within the first week of launch, on both Android and iOS, […] 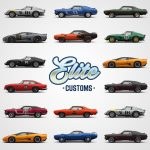 Zynga has today released a new personalisation feature to their hugely popular (and one of the best mobile racing games available) CSR Racing 2.  The new Elite Customs feature allows players to customise their car collections by providing access new liveries, interiors, wheel upgrades and more.  See more of this new feature in the trailer below… […] 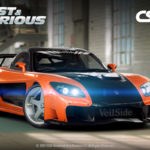 The third phase in the series of special in-game events based off Fast & Furious Presents: Hobbs & Shaw for CSR Racing 2 is now live.  Titled Hattie’s Folly, this latest event gives players the opportunity to sit in the driver’s seat of the all new Veilside Mazda RX-7 and take part in a 75 race ladder […] 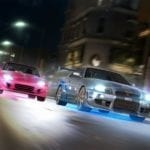